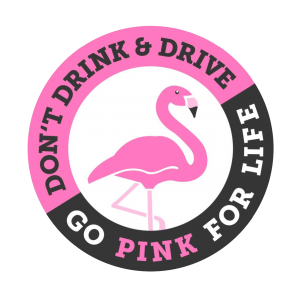 We are aware that effective campaigns against drink-driving already exist and that we all have the same goal in preventing accidents like in Luttach. However, in dealing with this issue, our focus and core message is to:

Moral courage – instead of ignorance

Take action – instead of looking the other way

Each and every one of us should stand up and stop a drunk driver from getting behind the driving wheel of a car. Behaviour needs to change – START taking action, STOP ignoring it.

Our campaign stems from the position of those directly affected by drink driving. We hope that the message we make is emotional and hard-hitting and has a thought-provoking impact on others.

Our long term goals, underpinned by our core message: